Elrond (egld) going down. What Happened? 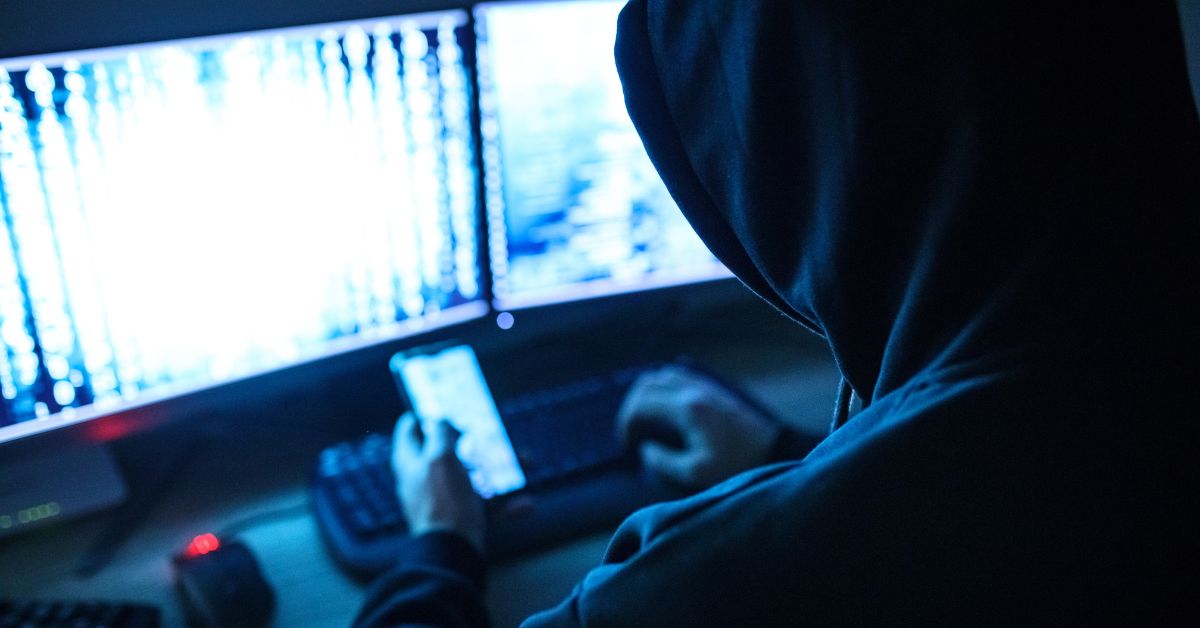 Posted at 12:10h in Blog by Cryptomarketing Center 0 Comments
0 Likes

Recently, an incident, or rather a protocol attack, occurred with Elrond, causing the token price to drop by more than 92% in a flash. Before Maiar DEX had to suspend operations, the cost of EGLD dropped from USD 75 to $5 USD. So, what exactly happened?

These three wallets received tokens from the Binance exchange wallet address around 5 a.m. on 06/06 (Vietnam time). They then use a smart contract (blockchain communication language) to carry out the “deploy” command.

After executing the ” deploy ” command, they call the “withdraw” command after completing the “deploy” command. As a result, these three wallets receive more than 1,600,000 EGLD. Three wallets were given 800,000, 400,000, and 450,000 EGLD tokens.
After receiving the token, they began selling EGLD to USDC, or the EGLD/USDC pair, on Maiar DEX. The Elrond Network team created Maiar as a DEX exchange to serve the Elrond ecosystem.
Then there’s the USDC swap from the Elrond network to the Ethereum network.

When such a large number of tokens are released into the market, the price of EGLD “collapses” quickly. In just 38 minutes, ELROND went down by 92%!

– The EGLD/USDC price on the Maiar DEX dropped by 92% but quickly recovered.

– The price of EGLD/USDT on Binance once fell to 70 USD but has since recovered to trade around 73 USD.

The most important question that remains unanswered here, however, is:

Why were attackers able to “take” 1,600,000 EGLD tokens out of thin air? Did the attackers generate this many tokens by exploiting a critical bug in the project’s source code?

If so, has the Elrond project team addressed this issue? Will something similar happen again?