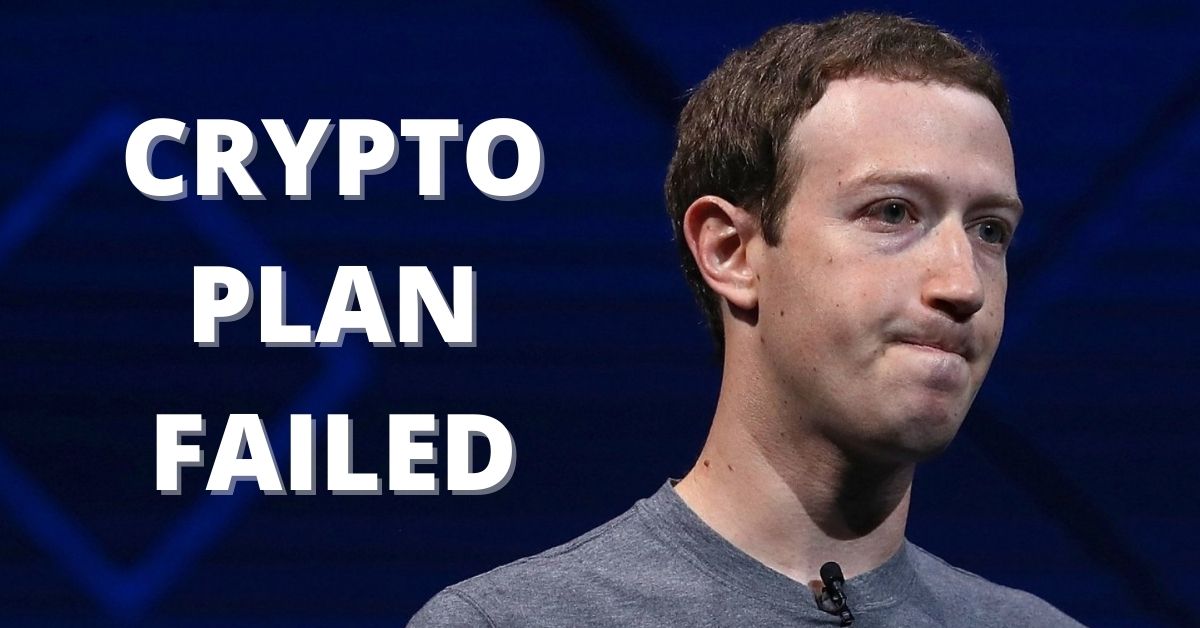 Posted at 14:03h in Blog by Cryptomarketing Center 0 Comments
0 Likes

Diem confirmed Monday that it sold its assets for around 200 million dollars to Silvergate, a crypto-focused bank it collaborated with the previous year for launching stablecoin pegged to the U.S. dollar.

On a press release, Diem CEO Stuart Levey affirmed that the decision to sell emerged from the dialogue with federal regulators that the project could not move ahead.

Diem unfairly targeted by the politicians

Facebook former executive David Marcus, another Diem co-creator, suggested that the politicians had unfairly targeted Diem because of the Diem-Meta association; otherwise, the project would have been approved.

“Here’s to yet another chapter with a maybe more ‘acceptable’ promoter driving the vision forward. There will be ample time in the future for me to properly reflect on the behaviour of certain politicians and regulators along the way, but for now… onward!”

Launched in 2019, the initiative aimed to make spending money through tokens tied to the value of the U.S. dollar as easy “as sending a text message,” per The Wall Street Journal, but ran into regulatory resistance from the start. Facebook, which now goes by Meta, created the apps that would have been the primary way people used the token. Even though Facebook formed the Libra Association to govern the token with other companies, people immediately feared Libra would make the controversial tech giant even more powerful. In that context, many members of the Libra Association dropped out after the announcement.

Libra Association also burst onto the scene when stablecoins, designed to hold a set price to encourage regular transactions, represented a new idea and didn’t comply with regulators. Stablecoin market has increased since 2019; therefore, governments worldwide were starting to take notice and look at legislation. In November, the U.S. Treasury thought stablecoins should be regulated like banks. Now, the White House is planning to direct federal agencies to regulate cryptocurrencies as a matter of national security. Therefore officials were particularly concerned about the project’s potential impact on financial stability, data privacy, and money laundering.

Even though Meta’s ties to Diem are over, it is worth mentioning that there is a chance that Silvergate or another player to revive the project. Even though Meta’s reputation ultimately sank it, the design of Diem was more transparent and regulator-friendly than a lot of existing stablecoins. But with nearly all Libra founding team gone from Meta, the odds of Diem ever reemerging with the same level of backing it once had to feel slim.